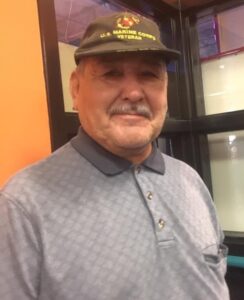 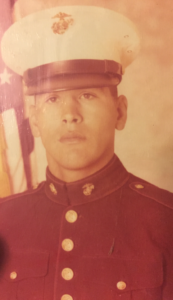 Alex was born on August 8, 1951, in Memphis, Texas to Alex and Juanita Morales. He was married to Jeanie Hernandez on March 31, 1979, and the couple was married 42 years raising three children.

Alex was raised in Amarillo with seven siblings where he graduated from Caprock High School.  He attended West Texas University before enlisting into the United States Marine Corps where he achieved the rank of staff sergeant in less than three years.

Alex was a man of faith and strong character.  He always put others before himself and always remembered the type of treats each person enjoyed so he could share some with them the next time they met with his signature 50-cent piece.

Alex was a very proud father who enjoyed spending time with his family, golfing, and treating countless people to lunch and dinner.  He will be remembered as a thoughtful fun-loving person who could be counted on and was always ready to treat.

Alex was preceded in death by his parents, Alex and Juanita Morales; his brothers, Rey Morales Sr. and Gilbert Morales; and his sister, Lupe Frausto.

Please use the link below to live stream the service: