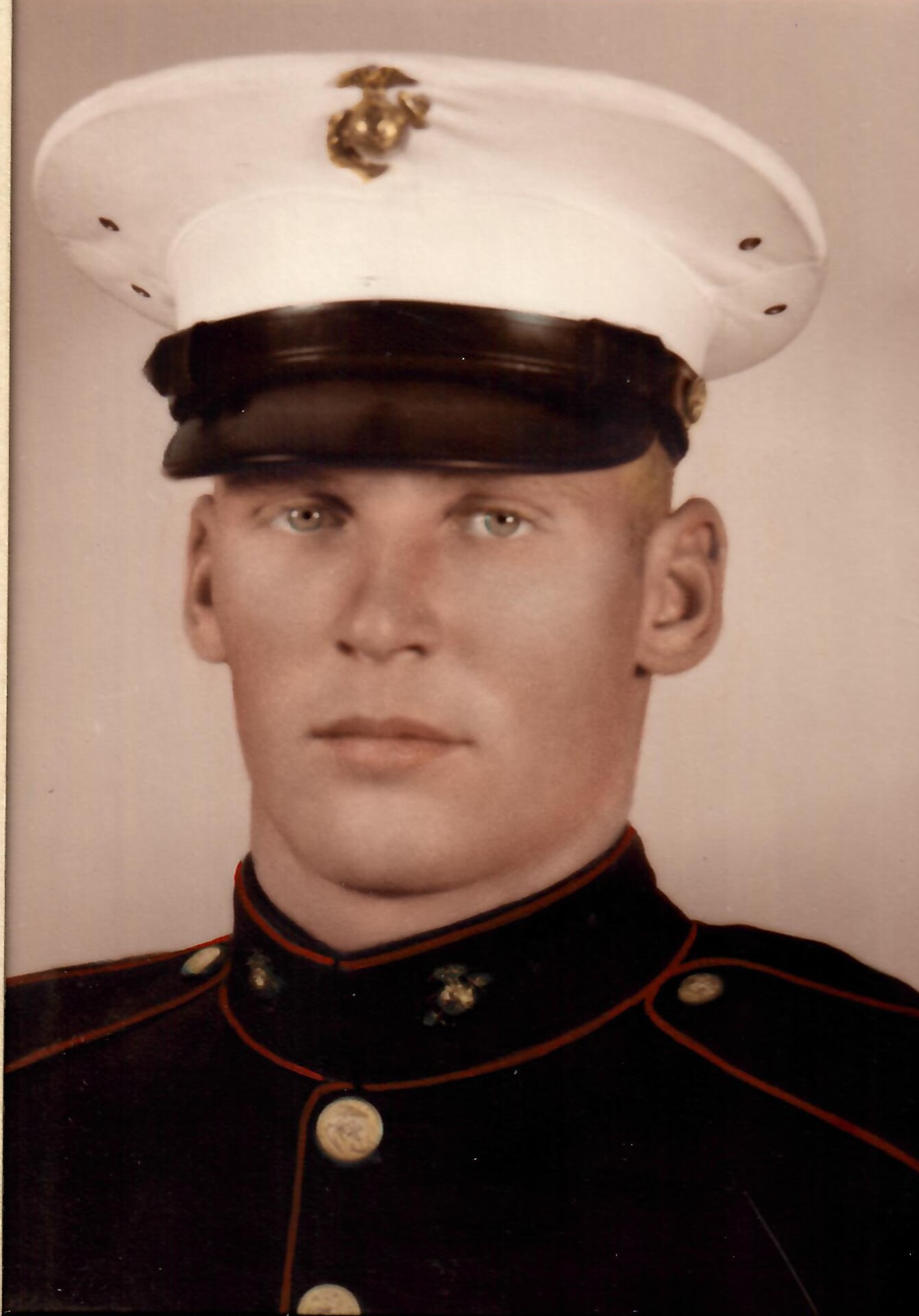 Services will be at 2:00 P.M., Wednesday, November 11, 2020, in Boxwell Brothers Ivy Chapel.  Burial will be in Llano Cemetery.  Arrangements are by Boxwell Brothers Funeral Directors, 2800 Paramount Blvd.

Floyd was born on January 2, 1937, in Old Glory, Texas to Nora and Clarence Lee Offill.  He retired as the maintenance supervisor at Cargill, formerly Acco Feeds, where he had been employed for over 50 years.  He was a veteran of the U.S. Marine Reserves.

He loved bowling, square dancing, playing bridge, bunco and pinochle, playing golf, fishing and snow skiing at the family cabin in New Mexico.  He was an amazing water skier and taught countless others to enjoy his passion.  He also played basketball as a young man in high school and coached for Jana’s various Kids Inc. teams.  Floyd was an incredibly active man and also was especially loving, patient, and kind to everyone he met.  He was happiest when he was spending time with his family and friends, and his wife, Sue, to who he was married for almost 63 years.  His greatest joy was spending time with his grandchildren, great-grandchildren, many family members, and numerous friends.  He will be greatly missed by many.