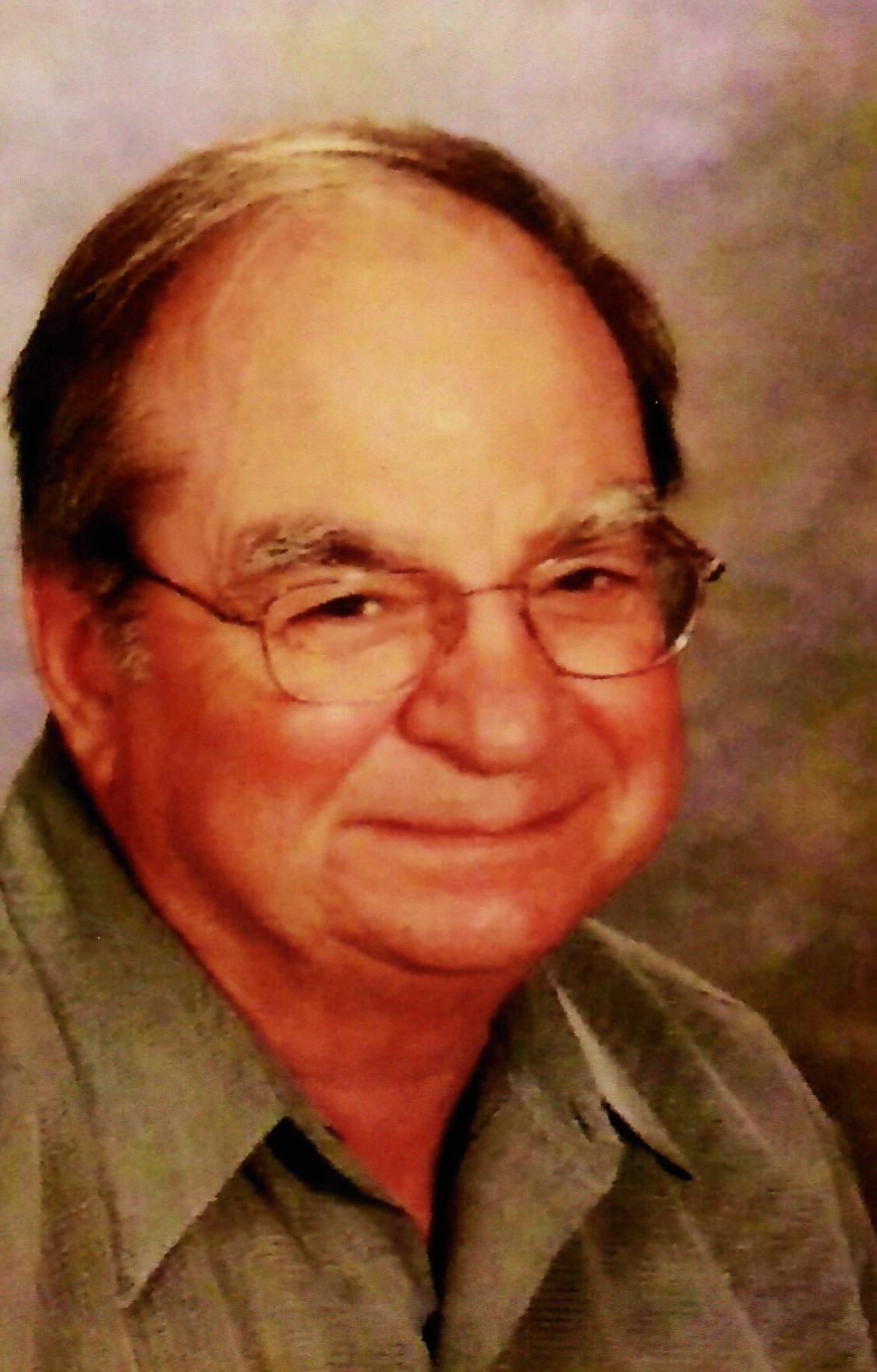 With great sadness on October 11, 2020, at 80 years old, James Earl Stine peacefully became an angel with his beloved wife of 62 years, and their children by his side.  He will be greatly missed, and fondly remembered by his family and many friends.

James had a long and good life he would say.  He was born in Vernon, TX, July 1940, to parents Roy M. and Edith Stine.  James had an older brother Roy L. Stine.  In 1958, he graduated from Vernon High School, and married the love of his life, Anna Mae Echols.

Before long they would start a family with their first born, a son Robert Murray in April 1959.  In 1960, Daddy’s girl, Melinda Ann was born.  In 1962, the family would be completed with the birth of their sweet baby girl, Julie Elizabeth.

James would move his family to Amarillo, TX where he had a 40-year career in the auto parts business.  He worked for Federal Mogul, Gene Cline, Seal Power, and Tri-State Parts retiring in 2002.

James was a true family man.  He loved 1 wife, 3 children, 3 grandchildren, and 3 great-grands, lots of nieces and nephews, extended family, and friends greatly.  He was a man of his word, and loved God and country, especially Texas!  He took his family camping for vacations in the mountains.  He was a diehard Dallas Cowboys fan and enjoyed watching games with his son.  He also enjoyed boating and really loved fishing.  He donated to charities, liked music, and fast cars.

James was predeceased by his parents, brother Roy, and daughter Julie Lermon.

Memorial donations may be made to Make-a-Wish Foundation, 1600 S Coulter, Amarillo, TX; or to any charity of your choice.