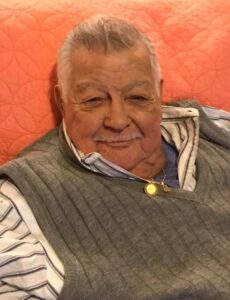 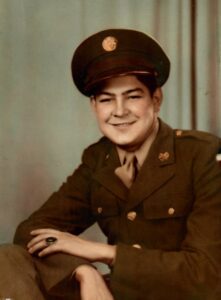 Johnny was born June 24, 1926, in Santa Rosa, NM to Faustino and Anicia Valdez.  He served in the Army during World War II.  Johnny worked in shipping and receiving at Connally Implement.

He also was preceded in death by a sister, Margaret Chavez, and two brothers, Freddie Valdez and Eddie Valdez.

One Reply to “Johnny Charles Valdez”