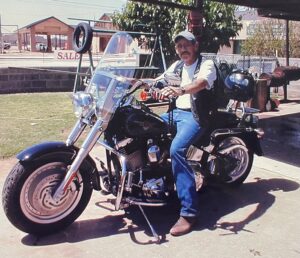 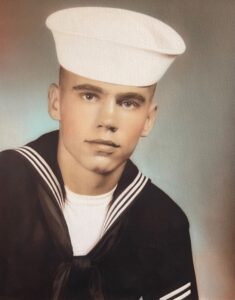 Memorial services will be at 2:00 P.M., Friday, August 5, 2022, in the Boxwell Brothers Ivy Chapel, with Dr. G. A. Roach officiating. Arrangements are by Boxwell Brothers Funeral Directors, 2800 Paramount Blvd.

Lon was born in Belen, New Mexico on July 14, 1946, to Mignon Womack and Lon Comer. During his junior year of high school, Lon chose to serve his country in the Navy. He ended up finishing his high school degree during his time in the Navy.

Lon was very patriotic and loved his country. He was proud to have served three terms in Navy during the Vietnam War. He loved his time in the Navy, his favorite place he was stationed in Scotland.

Lon loved to watch Western shows. His TV was always on the Western channel. He was a very generous man and would help anyone in need.

He was preceded in death by his parents, and his wife, Darla Comer.

One Reply to “Lonnie “Lon” Comer”