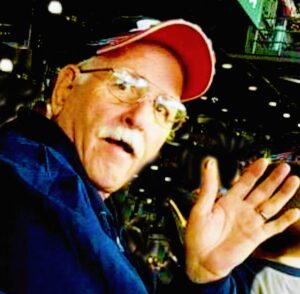 Richard was born on July 2, 1942, in Texarkana, Texas.  He had worked for the Amarillo Fire Department for over 34 years.  He was a member of Hillcrest Baptist Church.

He was preceded in death by his daughter, Sherri Lee Blackmon Scroggs.

One Reply to “Richard Earl Blackmon”