Services will be held at 2:00 PM, Thursday, January 27, 2022, at Valleyview Church of the Nazarene 7601 S. Western, with Paul George officiating.  Arrangements are by Boxwell Brothers Funeral Directors, 2800 Paramount Blvd. 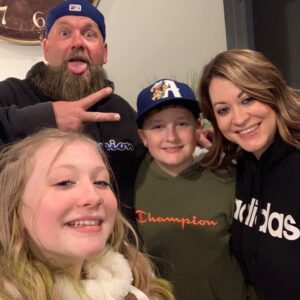 Terry was born in Amarillo, TX on January 3, 1984, to Michael Watson and Jodi Gainer. The last of Jodi’s four children, he was her “baby”. As the youngest, he was the baby brother to three siblings who loved him dearly. They were captivated by his big blue eyes, singing voice, and dance moves. He will be remembered as a born salesman who could make anyone feel special and loved his job at Texas Dodge. He cherished dancing with his children and wife, singing aloud, and making people laugh. He was proud of his children, from seeing his daughter, Charlotte, play volleyball, his daughter Addie learn to drive, and watching his son, Nolan’s baseball games. All will miss his great big bear hugs and his penchant for fun.  Terry was a Tascosa rebel class of 2002 and also attended Avondale Elementary and Sam Houston Middle School. 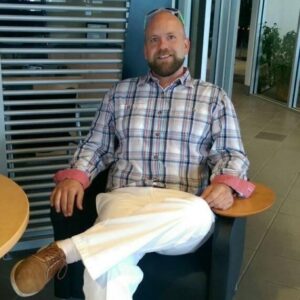 He was preceded in death by his four grandparents Marie and Walter Coles of Iowa, Louisiana and Amos and Polly Watson of Amarillo, TX. 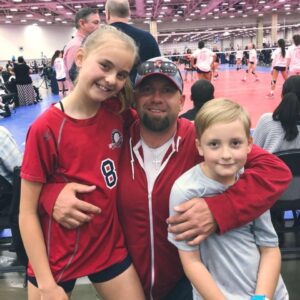 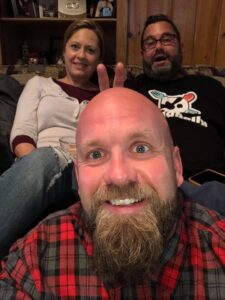