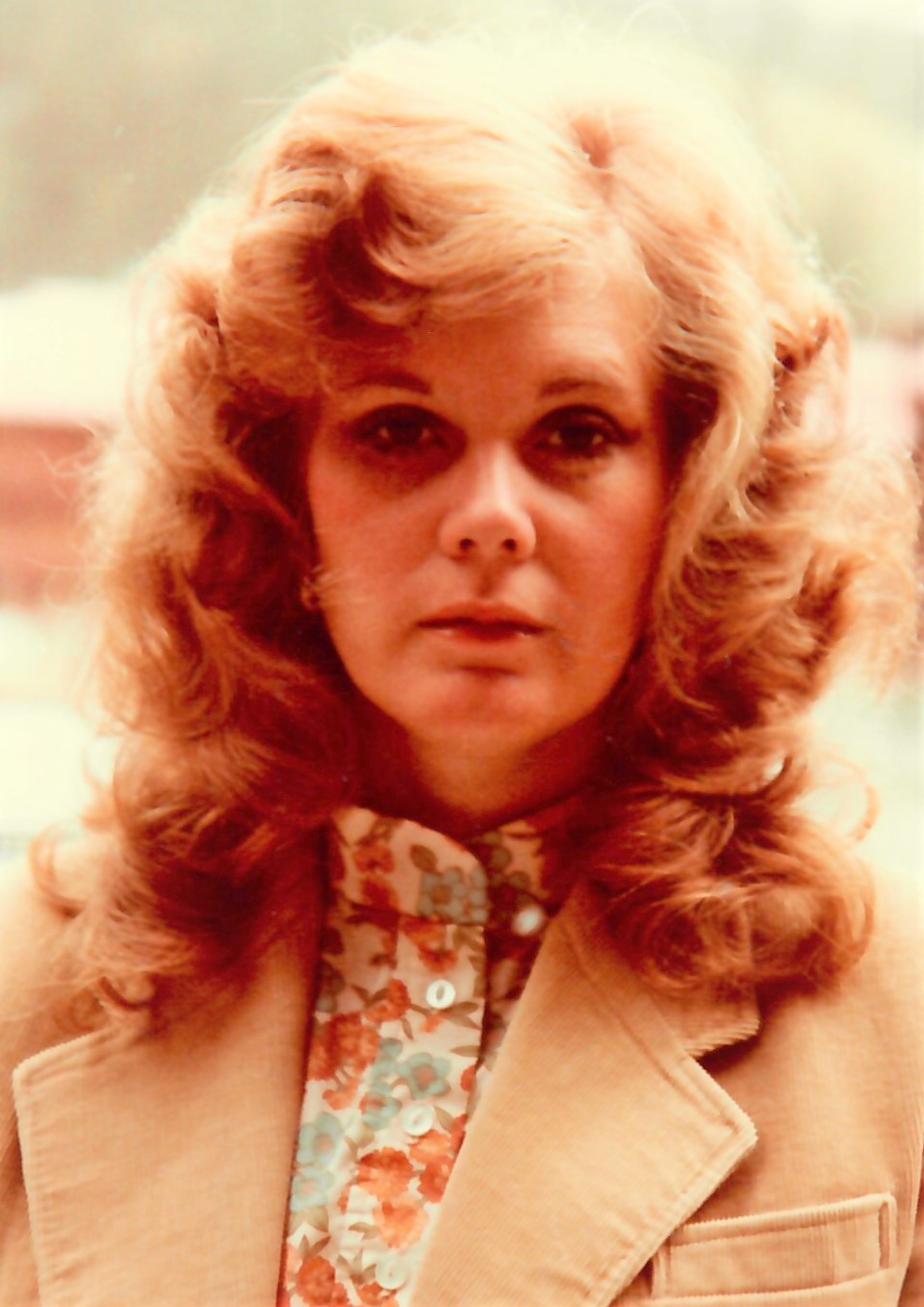 A lifelong resident of Amarillo, Carolene was born on June 17, 1948, to Nelta Cowan and Charles James Moore.  After Mr. Moore’s untimely death, her mother married Gilbert Mann, Jr., both natives of Clarendon, Texas.  Together Nelta and Gilbert raised Carolene, her brothers Wayne, Bob, and Jim, and Carolene’s baby sister Cheryl in Amarillo.

Always an excellent student, Carolene attended Sanborn Elementary School and Fannin Jr. High where she wrote for the school newsletter and also illustrated it with her artwork.  Her artistic and creative talents were evident her entire life which included winning a national award for a soap carving.   A talented artist, she expanded her endeavors to photography and many of her photos graced the walls of her home.  At every family gathering, she was the resident photographer, taking many, many photos of everyone and the best photos came from behind her lens.

Also, a talented musician, Carolene studied piano at the Musical Art Conservatory beginning in grade school.  As a teenager and young adult, she played the piano and organ for church services where she attended and other meetings.

Carolene graduated mid-term from Amarillo High School in the 1965 – 1966 school term.  She then attended Amarillo College.

On October 17, 1966, her firstborn son, Shawn, came into her life with who she was very close throughout her life.  Her second-born son Christopher Brett was born on February 3, 1975, and brought her more entertainment than she ever dreamed possible.  Then on December 20, 1981, Carolene married Kenneth Poole, and along came Todd Poole, his son, completing the family.

Carolene’s professional career was spent in banking.  She spent over 40 years with Amarillo National Bank where she started as a proof operator working up through the ranks as a teller, customer service representative, and compliance officer.  She finished her career in the personnel department where she attained the level of Senior Vice President until her retirement.

In retirement, she found her niche as a volunteer.  Socks for Soldiers was one of her passion projects.  She had an empathy for the US military man always.  Her next endeavor was collecting clothes, toys, and similar items and delivering them to the Cherokee Indian Reservation in Oklahoma and New Mexico.  She called it, “The Project.”  This project would overtake her house – clothes everywhere that were donated to her that she would sort, clean, mend, whatever it took.  They were meticulously sorted according to size and sex.   And ever more, every little girl at the reservation received a doll with handmade clothes that she painstakingly made, and they were beautiful, with lace, buttons, whatever it took.   She and Kenneth would play Santa and Mrs. Claus at the giveaway party for many years.  She was also a strong supporter of the March of Dimes and spent time volunteering to help parents of at-risk children and troubled youths.

Carolene’s life was characterized by many enduring traits.  Her kindness and patience towards others knew no limit.  Always slow to anger or to pass judgment, she was an example to us all.  Her love for animals (especially wiener dogs) and all things living were likewise a hallmark trait that brightened any space she touched.  Carolene surrounded herself and others with a pervasive atmosphere of happiness and contentment.  To her, the “little things” mattered, such as a kind word or thoughtful note.   Her great-nieces and nephews loved the packages she would mail to them for birthdays, holidays or just because.  Every gift was thoughtful.  Her Christmas wrapping was legendary and possibly could have been award-winning.   No one could make a gift look more like a work of art than Carolene.

Carolene was preceded in death by her parents, Nelta and Gilbert Mann, her son Christopher Brett Twing and stepson Kenneth Todd Poole.  She is survived by her husband Kenneth Poole, her son Shawn Twing and daughter-in-law Leslie Twing, her siblings Wayne Moore, Bob Moore, Jim Moore, Jr. and Cheryl Hollan, and by her granddaughters who were the absolute light of her life, Ava Jane Haney and Annica Twing.  Carolene was further blessed with many, many nieces, nephews, and their children.

Donations in lieu of flowers may be made to the High Plains Food Bank or any other local charity.