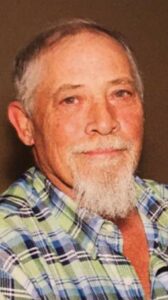 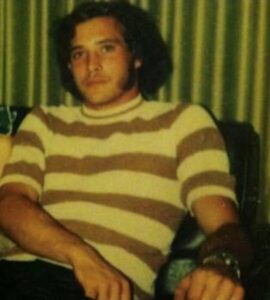 Services will be at 2:00 P.M., Friday, October 22, 2021, in the Boxwell Brothers Ivy Chapel with Dr. G. A. Roach officiating. Arrangements are by Boxwell Brothers Funeral Directors, 2800 Paramount Blvd.

Donnie was born in Clovis, NM to Austin Blackburn and Joyce Deavours on May 6, 1954.

Donnie graduated from Artesia High School in 1972. After graduation he went to work in the oil field in Arizona. Six months later, he came back to South Texas and continued working in the oil industry. He started out as a “roughneck” and worked his way up as a supervisor. When the oil industry went bust, he began his career at Owens Corning. He retired after 33 years of service.

In February of 1986, he met Chris Martinez, the bacon to his eggs, four months later married in June of 1986. With an instant blended family of five children, and if five wasn’t enough, they added one more!

Donnie loved the outdoors and was always busy with a project. He loved to hunt, camp, fish, ride horses, and being on the water.

Donnie never met a stranger and lived life to the fullest. He was always quick with a joke and had a comeback for everything. He was always just a phone call away if his children and friends needed him. Donnie raised his children with tough love, as a result, his children grew to appreciate the values he instilled in them. Hebrews 12:11: No discipline seems pleasant at the time, but painful. Later on, however, it produced a harvest of righteousness and peace for those who have been trained by it. He adored his grandchildren and spent time watching them achieve their goals.

He was preceded in death by his parents, and a sister, Connie Sue.