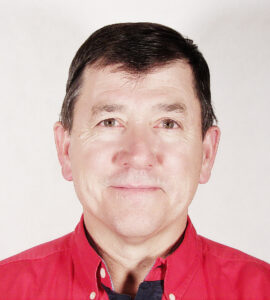 Private family services will be held.

David was born on March 19, 1952 in Canadian, Texas to Joylee and Alvin Steinle. He graduated from Canadian High School. He enlisted the United States Army and served in Germany from 1970-1971. He worked over 37 years and retired from Chevron Phillips Chemical Company as an equipment inspector.

He was a loving husband, father, and grandfather. He loved his family. He loved roses and had grown over 100 rose bushes at his home at Fritch. He visited China twice and loved the Great Wall and Nine Dragon Wall. He was a Christian, and truly believed in God. He was a strong man and fought his disease for over 7 years.

He was preceded in death by his parents, Joy and Alvin Steinle, and his brothers Tony and Roger.