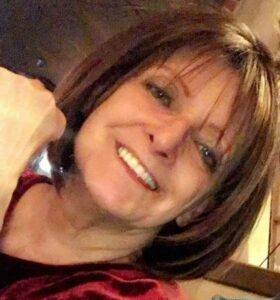 Doris was born August 23, 1946, in Bad Kissingen, Bavaria, East Germany, to Robert and Antonia Werther.  She married Charles Richard Hamilton in 1964 in Würzburg, Germany and moved to the United States and Lubbock in 1965.  She worked at the Avalanche News Journal in Lubbock, the San Angelo Standard Times, and from 1979-2010 at the Amarillo Globe-News.

She was preceded in death by her husband in 2004.