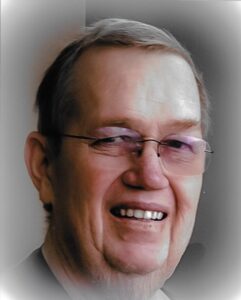 A private family graveside will be held at the Dumas Cemetery with Father Gabriel Garcia officiating.  A Memorial Mass will be held at a later date.  Arrangements are by Boxwell Brothers Funeral Directors of Dumas, 500 N. Maddox

Joe was born on June 23, 1953 in Dumas to Lloyd and Vannie Beauchamp.  He graduated from Dumas High School in 1971.  He was a 4th generation farmer and rancher.  He enjoyed fishing, hunting, collecting books, and cooking.  He served as a deacon at St. Peter & Paul Catholic Church.

He is survived by his wife Penny Beauchamp and a daughter, Susan Beauchamp, both of Dumas; two grandchildren, Jolee and Rylee; and two sisters, Janet Drake and husband John of Canyon and Kathy McDowell and husband Dan of Sunray.