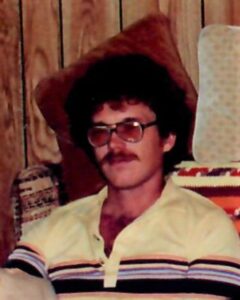 Bobby was born in Amarillo, TX on October 2, 1954, to Elizebeth and Dale Keeney. He served in the United States Navy during the Vietnam War.

Preceded in death by his grandparents, Cleo and Lora Keeney, of Claude, TX, and Abe and Dolly Cole, of Clarendon, TX.