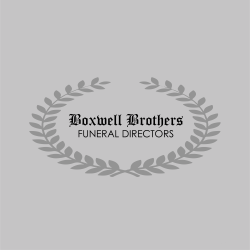 Services will not be held.  Arrangements are by Boxwell Brothers Funeral Directors, 2800 Paramount Blvd.

Daniel was born March 24, 1956, in Hammond, IN to Richard Erwin and Glaspard Reffett Treloar.  He loved being at the river, off roading, anything automotive, cruising, and lifted trucks.  He was a member of West Texas Outlaws, Mudslingers, Amarillo Off Road, and Black Sheep Off Road.

He was preceded in death by his parents, Richard Lewis Erwin and Glaspard Reffett Treloar; and a sister, Kitty Pederson.