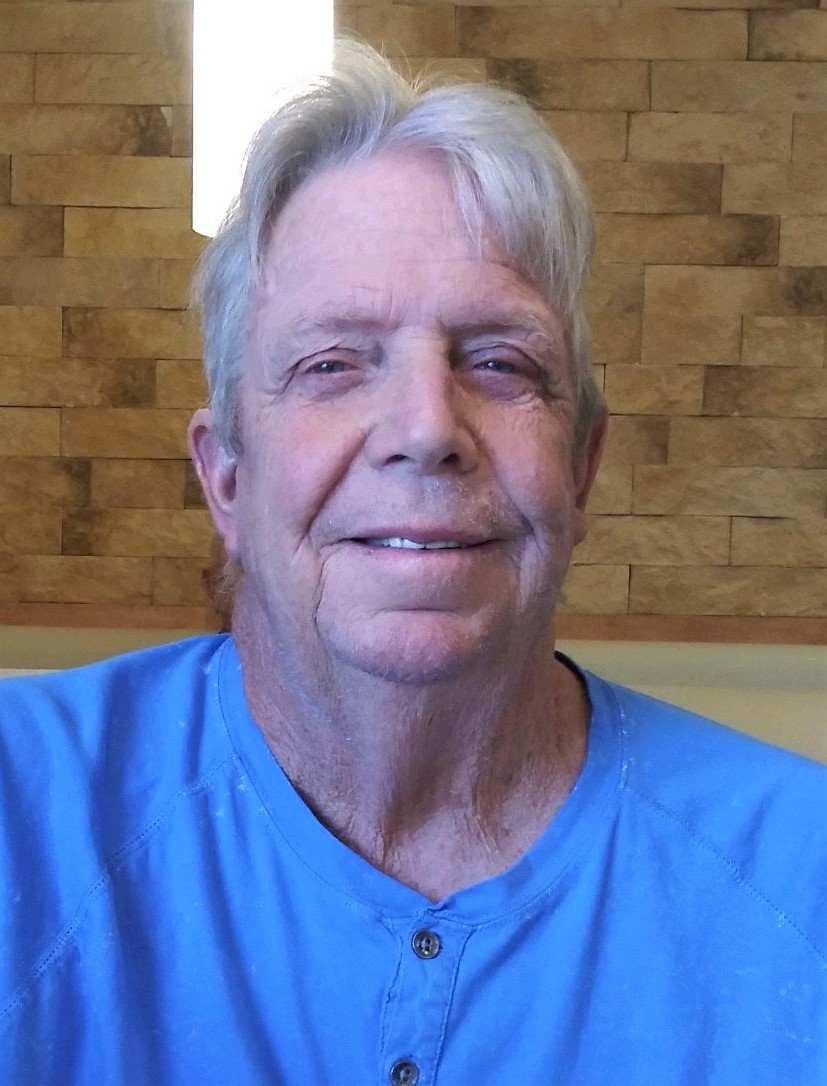 Donnie Sarrett, 64, of Amarillo passed away Thursday, June 25th surrounded by the people that loved him, and he loved.

How do you even begin to write in such a short space enough about such an irreplaceable person? Devoted husband, dedicated father, and one-of-a-kind Papa, Donnie impacted everyone’s life he came across. Even the strangers he’d always talk a little too long to.

He was born in Amarillo, TX to parents Louie G. and LaVerne Sarrett on September 8th, 1955.

Donnie married the love of his life, Paula, on August 9th, 1984. He was practically giddy when he first told his friend that he went out on a date with her. They were married 35 wonderful years, were best friends, and set an example to everyone what real love is. Like, being a father and taking in Jessica and Trent, and loving them as much as Amanda and Brittany.

He was a pipefitter and plumber at Pantex for 26 years, earning the nickname “Lightning.”

He took fashion cues from no one. Odds are good you’d see him in a rock ‘n’ roll shirt and some jeans, paired with his signature Bell Helmet cabbie hat he wore because a band member of AC/DC wore the same thing.

He loved to go fishing. His place was by the water, by his family, and by a tackle box. He taught his children and grandkids the ins and outs of rods and reels. Alice Cooper was his spirit animal. Donnie always thought he was 18, cranked his songs louder than he should have, and even got a tattoo that says “School’s Out.”

He will be remembered as a loving father, a husband like no other, a true friend to his many friends, a rock ‘n’ roll guru, a fishing addict, and a truly incredible Papa.

Services will be held at 2:00  on Tuesday, June 30th at Boxwell Brothers, 2800 Paramount Blvd. He was a member of Paramount Baptist Church, who will be officiating the services.

His surviving siblings are Butch Sarrett and Linda Oltmanns of Amarillo, Joy Everett of Lubbock, and Jenelle Goforth of Austin.

In lieu of flowers, the family suggests donations be made to the American Cancer Society or charity of your choice.