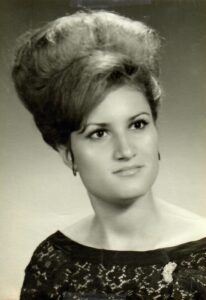 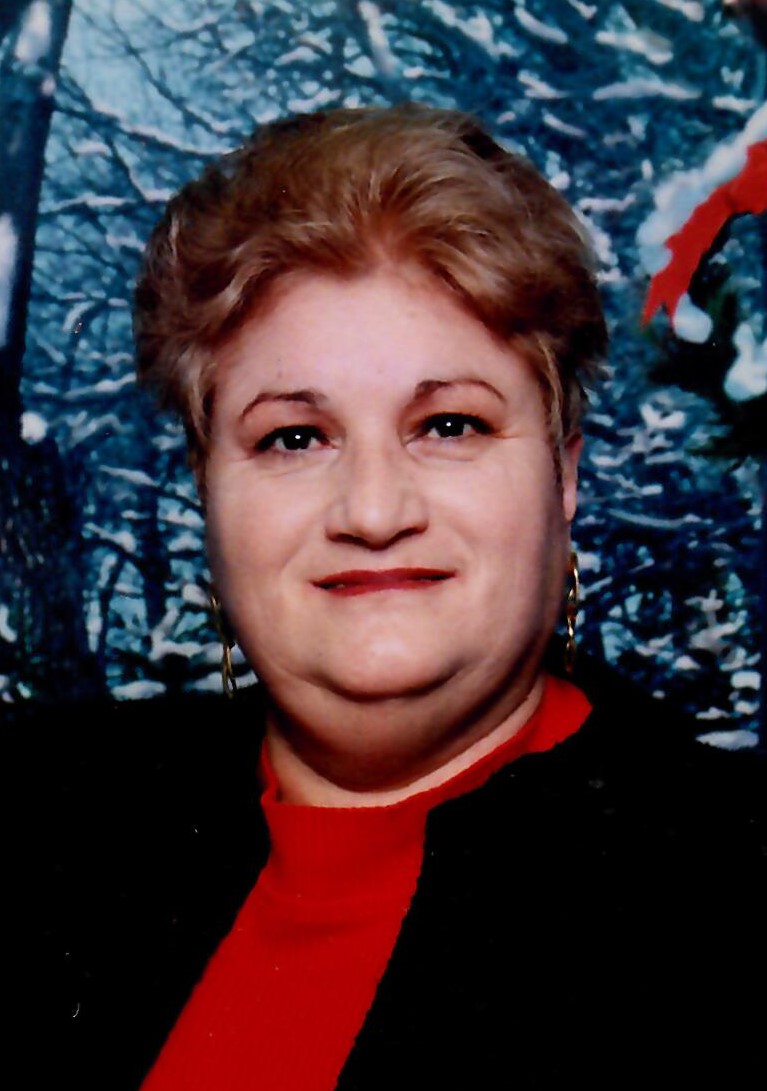 Faustina was born April 14, 1949, in Ojinaga Chihuahua, Mexico to Antonio and Carolina Franco.  She was a loving mother, grandmother, and homemaker.  She was raised on her family’s farm and at a young age she helped raise her younger siblings.  She continued the loving care she learned on that farm by raising four wonderful children and nine beautiful grandchildren as a single mother. A devoted homemaker, Faustina loved cooking and sewing for her family, cheering for her boys in sports events of every kind at Canyon High School, and she always kept her beloved daughter looking like a complete angel.

Another of Faustina’s passions was watching and screaming for the Dallas Cowboys.  Faustina loved listening to mariachi music by Vicente Fernandez.

She was a devoted Catholic and raised her children to know the Lord Jesus Christ as their Savior.