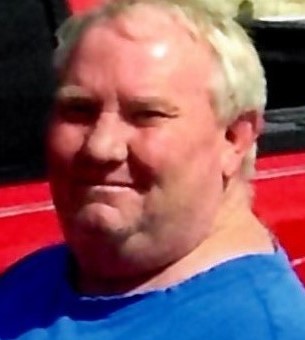 George was born December 9, 1954, in Amarillo, TX to Travis and Doris Pittman.  He served his country in the US Army during the Vietnam War.  George was a licensed plumber for many years and had also worked for Burlington Railroad, Plains Dairy, and retired from the City of Amarillo where he had worked at the water plant.