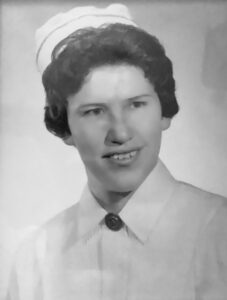 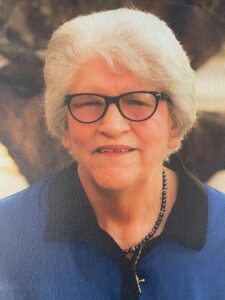 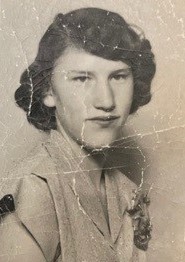 At the age of 14, Lee moved out of her home and became a nanny, after graduating high school she put herself through nursing school. Her first job was in Clayton, New Mexico where she met the love of her life at a bowling alley! Lee was an accomplished Nurse of over 45 years and was immensely proud of her family, and leaves nothing behind but beautiful memories. As her health declined, she would say, “don’t worry “Mijito” it will all work out…God will take care of it!”

Services will be held at 2:00 P.M., Monday, August 16, 2021, in the Boxwell Brothers Ivy Chapel, 2800 Paramount Blvd. The burial will be held right after the service at Memory Gardens Cemetery. The family will be at 7903 New England Pkwy.

In lieu of flowers, you can make a donation to the American Diabetes Association in memory of Lee Dominguez.